Teachings on the theory and practice of ritual or ceremonial magic.

This is something of a unique event in esoteric publishing - a new book by the legendary occultist Dion Fortune. Well there are to be several, of which this is the first. Especially with its teachings on the theory and practice of ritual or ceremonial magic, by one who, like the heroine of two of her novels, was undoubtedly "a Mistress of that Art". In a work that has hitherto appeared only in fragmented form in rare journal articles, she deals in successive chapters with types of mind working; mind training; the use of ritual; psychic perception; ritual initiation; the reality of the subtle planes; focusing the magic mirror; channelling the forces; the form of the ceremony and the purpose of magic - with appendices on talisman magic and astral forms. Each chapter is supplemented and expanded by a companion chapter on the same subject by Gareth Knight. In Dion Fortune's day the conventions of occult secrecy prevented her from being too explicit on the practical details of magic, except in works of fiction. These veils of secrecy having now been rolled back, Gareth Knight has taken the opportunity to fill in much practical information that Dion Fortune might well have included had she been writing today. In short, in this unique collaboration of two magical practitioners and teachers we are presented with a valuable and up-to-date text on the practice of ritual or ceremonial magic "as it is". That is to say, as a practical, spiritual and psychic discipline, far removed from the lurid superstition and speculation that are the hallmark of its treatment in sensational journalism and channels of popular entertainent. 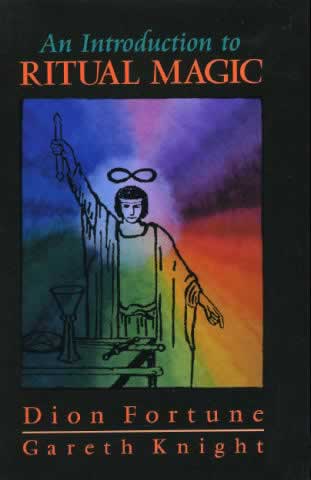