Fortune teaches that death does not change our astral consciousness; "The Worship of Isis" reminds us that each woman is a priestess of the goddess; and "Some Helps to Meditation" provides a few simple rules for achieving a state of higher consciousness. The three bands visible when the aura is seen in its entirety are described in "Teachings Concerning the Aura," "Pitfalls of Spiritual Healing" deals with the dangers of attempting such "healing without the necessary grounding in scientific training and clinical experience," and "Power Tides and Cycles" concerns the Cosmic Doctrine "whereby we trace the Cosmos coming into manifestation cycle by cycle and the great zodiac taking form in unlimited space." 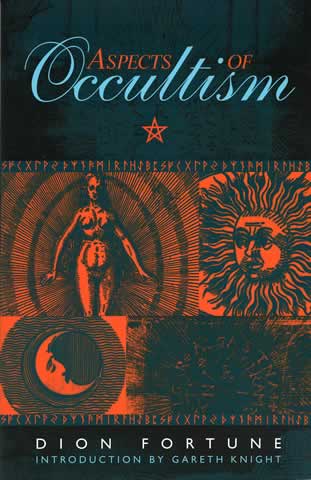