This is the Angel Nalvage describing the Thirty Æthyrs surrounding the Four
Watchtowers of the terrestrial world of the four elements to John Dee and
Edward Kelley during the reception of the Enochian system of Angel Magic
in 1584. There is no record of Dee or Kelley exploring these angelic worlds
– a journey which can offer a path to spiritual enlightenment. Over 300
years later, Aleister Crowley was the first. He recorded his scrying of the
Thirty Æthyrs in The Vision and the Voice (1911). Other Thelemic
practitioners such as Lon Milo Duquette and David Shoemaker have
subsequently published their experiences.
‍

Now join Robin E. Cousins and friends scrying through the Watchtowers
and the Æthyrs in both solo and group workings and read their visionary
revelations. They preferred to employ the original system of Dee and Kelley
rather than the over-elaborate revision devised by the Hermetic Order of
the Golden Dawn (Neo-Enochiana) and favoured by Crowley
and his followers.
‍

To obtain ones’s Enochian bearings an overview of the Angelic Universe
is provided detailing the Watchtowers and the Æthyrs, plus the rituals,
invocations and calls required to cross the threshold into these magical
and mysterious realms.
‍

Included are many diagrams, original and historic photographs, a detailed
itinerary of Crowley’s Algerian odyssey through the Æthyrs, and an
exposition of the differences between the original and the Golden Dawn
Enochian systems (Aleister Crowley and Enochian Magic). 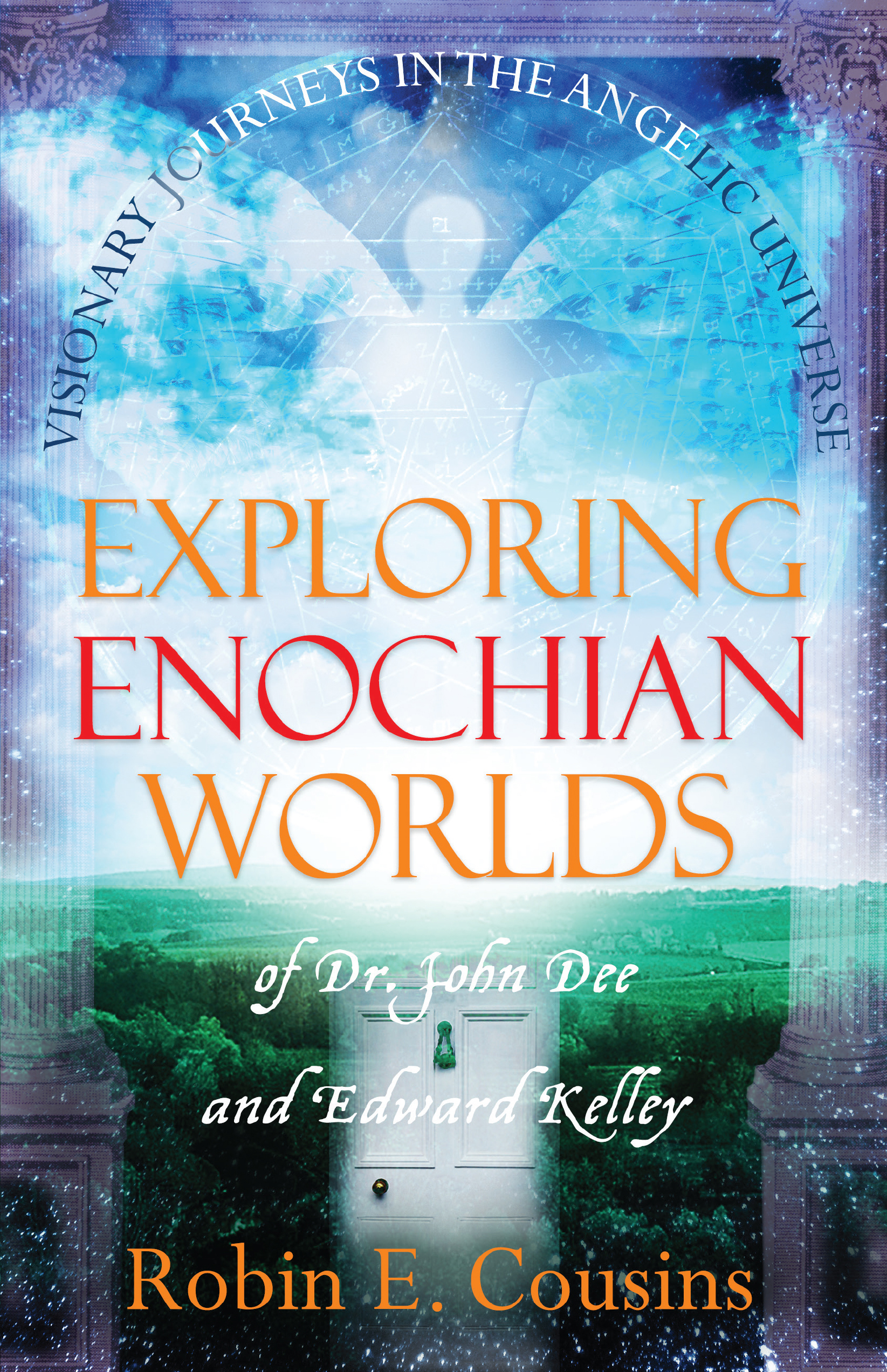