A ritual magic classic substantially revised.Dolores Ashcroft-Nowicki’s classic First Steps in Ritual has been thetouchstone for those making their first steps into the powerful andtransformational path of ritual magic. When it was first released,in 1982, it gave students a clear understanding of how modernceremonial magic could be developed. Not only did it fusedifferent magical traditions, but it also revealed techniques thathad been jealously guarded by Magical Orders and Wiccan covens.

This book became recommended reading in important esotericschools and many modern magicians have had their first significantexperiences using the experiments in this book.

Now this landmark book has been substantially revised, expandedand brought up to date with still more wisdom from the author’slifetime of experience in the esoteric field. It is certain to remaina text book for those on the threshold of a magical life. 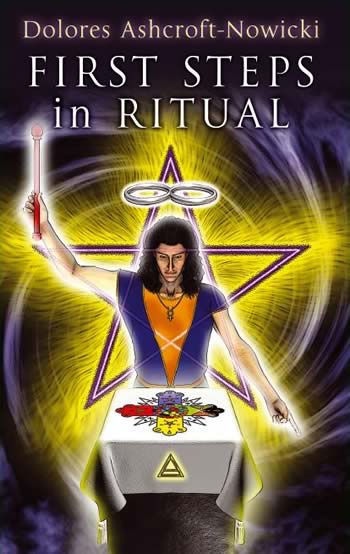