In Touch with Raynor C. Johnson 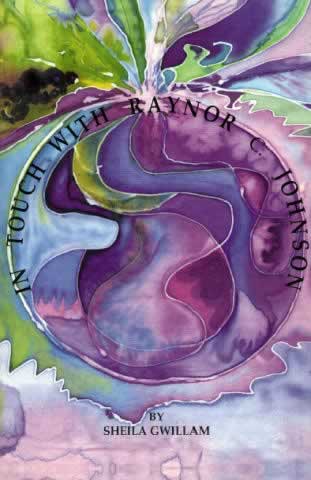