R. J. Stewart is a leading author on magic, mythology, music and the creative imagination. He has 41 books in publication, translated worldwide, is also a composer and musician working in film, theatre and television and has made many recordings. Born in Scotland, he now lives in Northern California 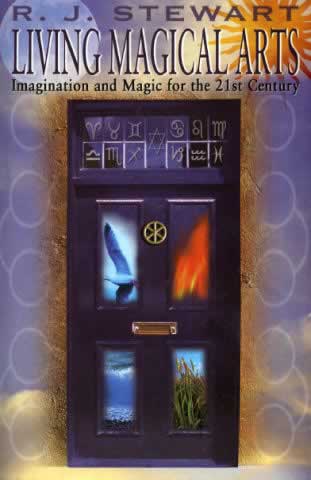