Magic and the Western Mind

'An authoritative, clear and simple survey of the whole field of the occult for the general enquirer. Magic and the Western Mind takes the form of an overall history of the magical tradition in the west but although we have seen in the last few years many books with this sort of format, it is obvious from the beginning that we have here a work revealing the author's spiritual maturity, a work with a definite message and structure, rather than the piecemeal gathering of snippets of information which often is offered in books with this sort of title, by inferior authors with little occult understanding'. The Hermetic Journal

'As a chronicle of the evolution of consciousness and culture in Western Europe this may be compared favorably to Bronowski's Ascent of Man. The chapter on medieval magic, alchemy and the visions of the quest is particularly illuminating, covering as it does the Grail and Arthurian legends and the cult of the Virgin Mary.' Sangreal Magazine

'Mr. Knight shows how the higher imagination has been used as an aid to the evolution of consciousness and the message he conveys is that we have sadly neglected the contribution that the higher imagination can make in bringing about an ecological responsibility to science and a restoration of verve to religion.' The Beaco 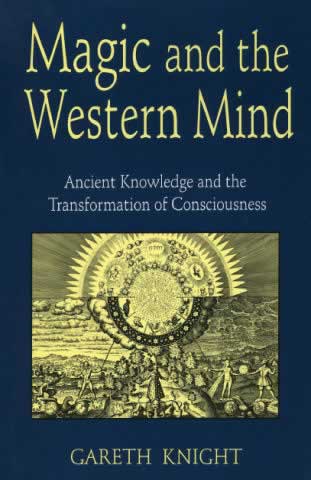