Principles of Hermetic Philosophy, together with The Esoteric Philosophy of Astrology, are the last-known works written by Dion Fortune. They appeared in her monthly letters to members and associates of the Society of the Inner Light between November 1942 and March 1944. Her intention in these works is summed up in her own words: "The observations in these pages are an attempt to gather together the fragments of a forgotten wisdom and explain and expand them in the light of personal observation." She was uniquely equipped to make highly significant personal observations in these matters as one of the leading practical occultists of her time. What is more, in these later works she feels less constrained by traditions of occult secrecy and takes an altogether more practical approach than in her earlier, well known textbooks. Gareth Knight takes the opportunity to amplify her explanations and practical exercises with a series of full page illustrations and provides a commentary on her work, together with a further three chapters on recent practical work in the Hermetic Tradition. This book represents the third collaborative work between the two. An Introduction to Ritual Magic and The Circuit of Force being already published in this series. 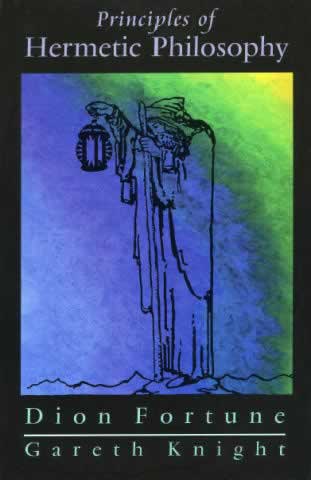