The Hermetic Order of the Golden Dawn epitomized the paradox of an intellectual élite who rejected orthodox religion and yet remained within the social establishment of its day. The colourful story of these would-be magicians is well known to students of nineteenth-century social history, but the private archives on which the definitive history of the Order (Ellie Howe's The Magicians of the Golden Dawn) was based have only recently become accessible for study by scholars.

In this new edition of The Golden Dawn Companion the texts of both official and unofficial documents are made available for all. Here are the full texts of the Order's Constitution, Rules and Regulations, the Obligations of candidates for both the Outer and Inner Orders, the 'General Orders' of the R.R. et A.C., and the complete membership lists from the official Address Book, the Order Rolls and other lists compiled within the various branches of the Order up to 1914. There are also detailed descriptions of the Temples, the Grade rituals, and the manuscript collections that comprise the archives.

In addition, the original texts of the various theories of origin of the Golden Dawn are brought together, and there is a comprehensive, updated and annotated bibliography of printed material relating to the Order. 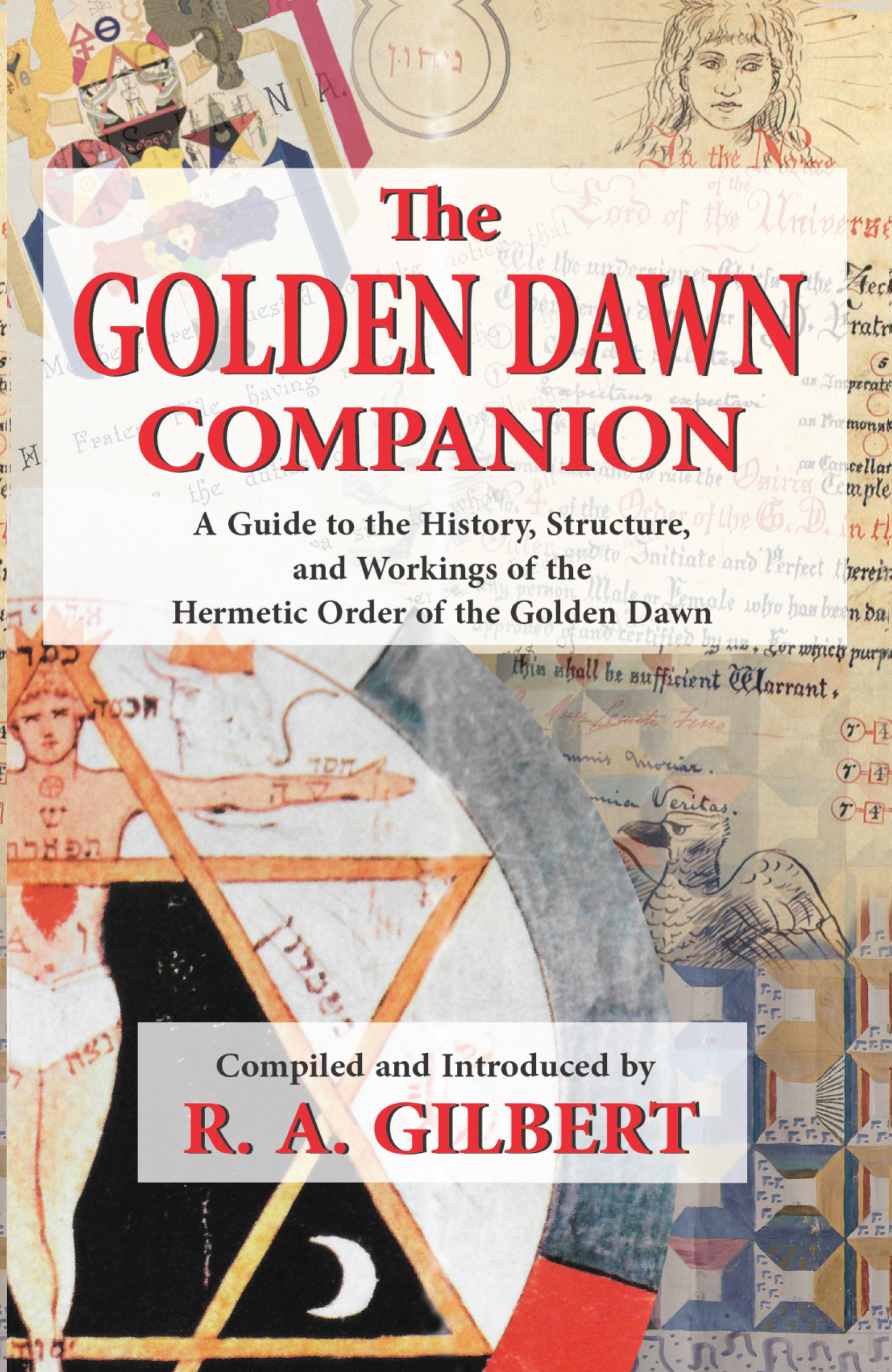