The Visionary Human explores the challenge of visionary consciousness and associated paranormal evidence and considers the implications of apparitions, 'out-of-the-body' awareness and 'near-death' experiences for our religious and philosophical perspectives. Sometimes visionary perception reveals states of ecstasy and transcendence, while at other times it evokes imagery from the darker recesses of the soul. But in all instances, the borders of everyday consciousness have been crossed, and our notions of familiar reality put to the test. In this fascinating book Nevill Drury argues that unless we are able to incorporate mystical and paranormal data into our paradigms of 'reality', our perceptions of the world will necessarily be incomplete and superficial. The Visionary Human also includes a lengthy interview with Robert Monroe, the internationally acclaimed pioneer of research into ' out-of-the-body' consciousness. 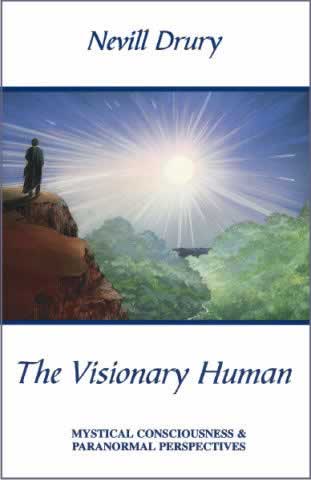